The known history of Ravenfield goes back as far as the Danes who gave Ravenfield its name in the ninth century.

At the time of the 1086 Domesday Survey William de Warenne held the Manor of Ravenfield as a gift from his father-in-law William the Conqueror. It was held as part of an extensive lordship which included 28 local townships from Aston to Whiston, Conisbrough to Hoyland.

The area changed hands many times over the next five hundred years, with the Westby and Hartley families owning much of the land.  In 1316, the Westby family, lords of the manor living at Ravenfield Hall, established the deer park, called Ravenfield Park. 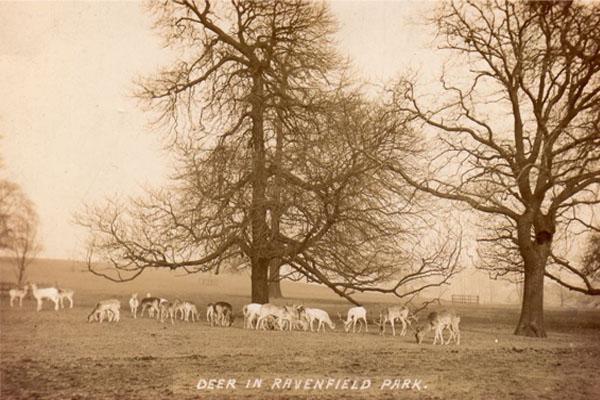 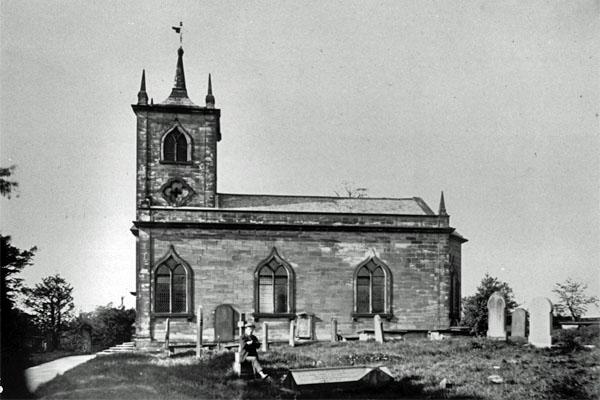 In 1749, when the Westby fortune diminished the Ravenfield estate was sold to Mrs. Elizabeth Parkin, a Sheffield socialite who was rich with money she had inherited from family commerce. in 1756 She used her wealth to replace the  medieval church with a new church designed by the York architect John Carr. Mrs Parkin also employed Carr to build a new Georgian mansion on the site of the Westbys' house.

Elizabeth, a spinster, had adopted a relative named George Oborne whose education she supervised until he became the manager of her estates. On Mrs Parkin’s, death in 1776 George Osborne inherited the estate. He developed a new system of watercourses and ponds and remodeled the grounds. On his death the estate passed to the Bosville family who owned it until the beginning of the 20th century.

A survey of Ravenfield in 1795  found that the local landowners had got together to improve the road from Bramley to Hooton Roberts. In those days, everyone in the village was obliged to help with road maintenance. Some people did just two days a year, while others had to do many more. 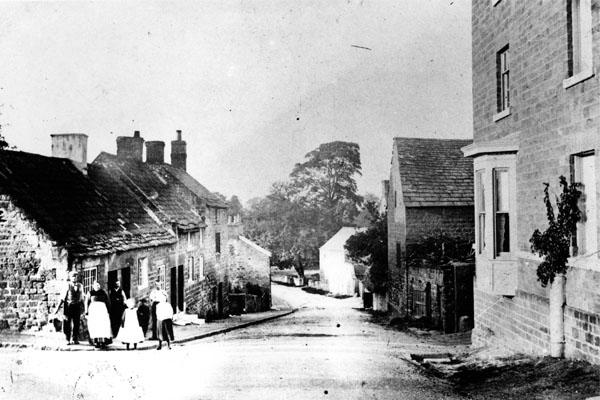 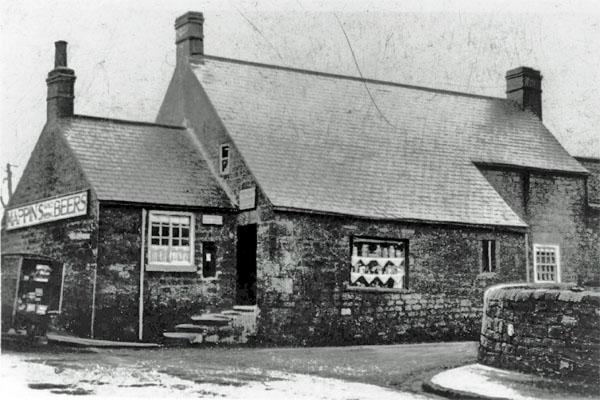 On the corner of Pingle Lane, there was a shop which also functioned as the post office and local pub from about 1880 until 1979. It was known as Ravenfield Jacks  or the Longbar by locals . When Jack Sanderson who owned the moved to a new site at Ravenfield Cross Roads , in 1979, he took the Post office with him. He also took the post-code which resulted in the new PO having a post code which was out of sequence with the locality.

Before 1850 the only building near the present day Ravenfield crossroads was Wilson's Farm. Most of the houses on Ravenfield Common were built in the twentieth century.

Until the 20th Century the village of Ravenfield remained a small, rural settlement with the only industrial occupation being the quarrying of grindstones. The pit at Silverwood was in production from 1905 to 1995 and housing for the miners was built at in the south of Ravenfield parish. There was more development at Ravenfield Common after the Second World War. By 1991 the population of Ravenfield and Ravenfield Common had risen to 1,636

If anyone has a photo of old buildings at the crossroads please send them to j.s.jesson@gmail.com and I will amend this section. 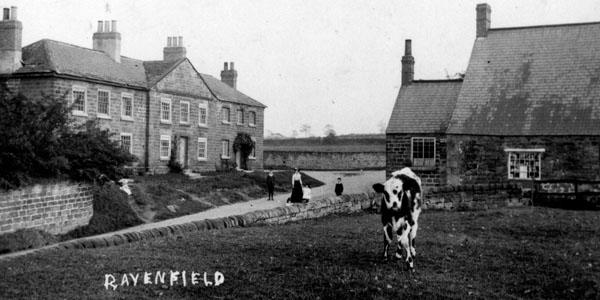 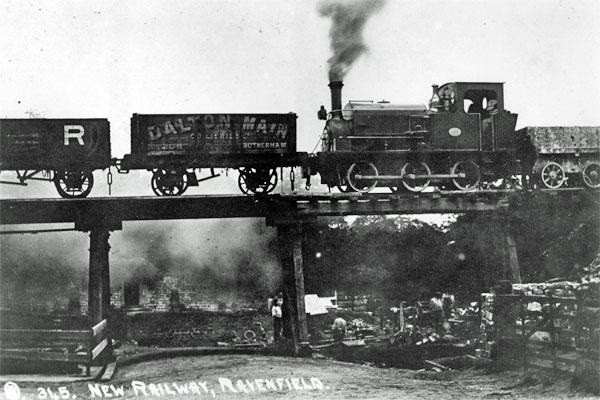 In 1901  the occupations of the local population were recorded as quarry workers, a carter, a woodman, brick layers Edge Tool Grinder, Blacksmith Striker and a wheelwright.

In 1907 the railway came to Ravenfield. One house had to be demolished to link Silverwood colliery with Haxley,  Dinnington and Bawtry.

In the1920's Phoenix Sports and Social Club bought the estate and used it as a fishing venue for members.

The Ravenfield estate was sold off in lots in the 1920/30s and the Hall was largely unoccupied until the Second World War . The first wartime inhabitants of the hall, were returning soldiers from the evacuation of Dunkirk who were temporarily billeted there.

A prisoner of war camp was built in the park and the hall was used for training purposes. The prisoners were first Germans and later Italians, and they worked, under guard, in the collieries. At the end of the war they were kept to help with the re-building of Britain and the camp did not close until about 1948 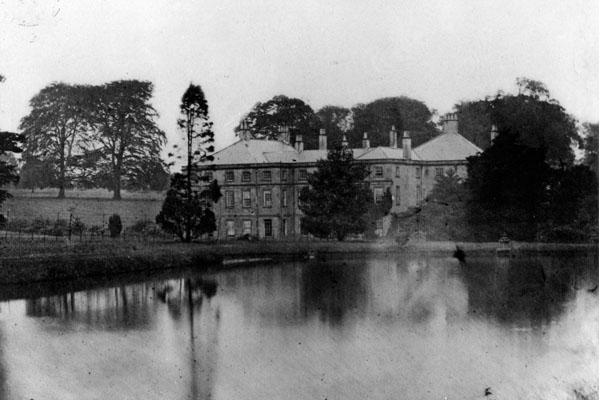 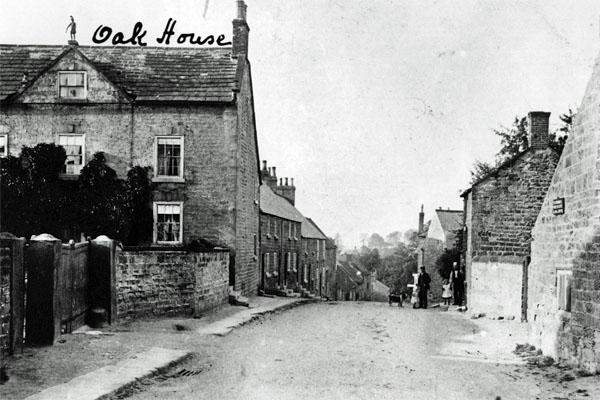 After the War the Hall and Ravenfield Hall Farm were bought by the Heath family. However, the Hall remained empty and was used for storing straw. The Hall was burned in 1961 and the remains were demolished in 1962. The remaining stables and outbuildings were converted into dwellings. Bob Heath later sold the majority of his holding to the Woolhouse family.